It might seem like Christmas is coming early for students in Uganda as millions of them head home early for the school holidays on Friday. Yet the decision to close schools nationwide two weeks before the end of term has been taken to curb the spread of Ebola, as the country continues to battle one of its worst outbreaks.

It is also at odds with the government's official stance that everything is under control.

In the past two months 55 people have died with the virus - and there were 22 probable Ebola deaths before the outbreak was officially declared on 20 September.

Some experts have expressed reservations about the school shutdowns, arguing that keeping pupils contained for another two weeks would be a better way to halt the spread of the deadly disease, given the incubation period can last from two days to three weeks.

Ebola is a viral infection that is spread through the bodily fluids of a patient.

Many of the children who attend boarding schools will be travelling long distances across the country.

"They are going to be packed in buses, minibuses and private cars providing maximum opportunity for people to mix in very close contact," public health expert Dr Olive Kobusingye, a senior research fellow at Makerere University School and the University of South Africa, told the BBC.

But it is not a decision taken lightly - given that at the height of the Covid-19 pandemic, Uganda imposed the longest school closure globally, lasting 22 months.

Education Minister Janet Museveni, who is also the wife of Uganda's President Yoweri Museveni, made the announcement earlier this month following 23 cases across five schools in Kampala - which led to the death of eight students.

The infections in the capital were linked to a man who had travelled to there from the western Mubende district, the epicentre of the outbreak.

The fear is schools could now act as a reservoir - something authorities want to avoid in urban areas.

Visits by parents and guardians were then banned as the last term of the year drew to a close and final-year students prepared for exams.

For Health Minister Jane Ruth Aceng, organising the end-of-term travel for students to and from Mubende and Kassanda, another of the worst-affected districts, has been of paramount importance.

Both of these areas are still under lockdown, meaning residents cannot leave, and entry is restricted unless passing through on the main highway.

Children will be dropped off at designated points from where they will then board buses provided by the government and international organisations supporting the Ebola response.

These buses will take them to assigned stops in their home areas where parents can pick them up.

"This is to ensure the parents don't go into the two districts and the learners coming out of boarding schools don't go into communities" in the outbreak epicentre, Dr Aceng told the BBC.

Pupils returning to Mubende and Kassanda must first go to Kampala, where they will be put on buses and taken to a main meeting point within their home district.

They will be fully briefed beforehand on how to protect themselves.

Uganda has dealt with multiple outbreaks of Ebola over the past 22 years, but the current one is by far the most widespread, having been reported in nine districts, mostly in the central regions.

Like four previous epidemics, this one is of the Sudan strain, for which there is no approved vaccine or treatment, unlike the more common Zaire strain responsible for the largest ever Ebola outbreak in West Africa. 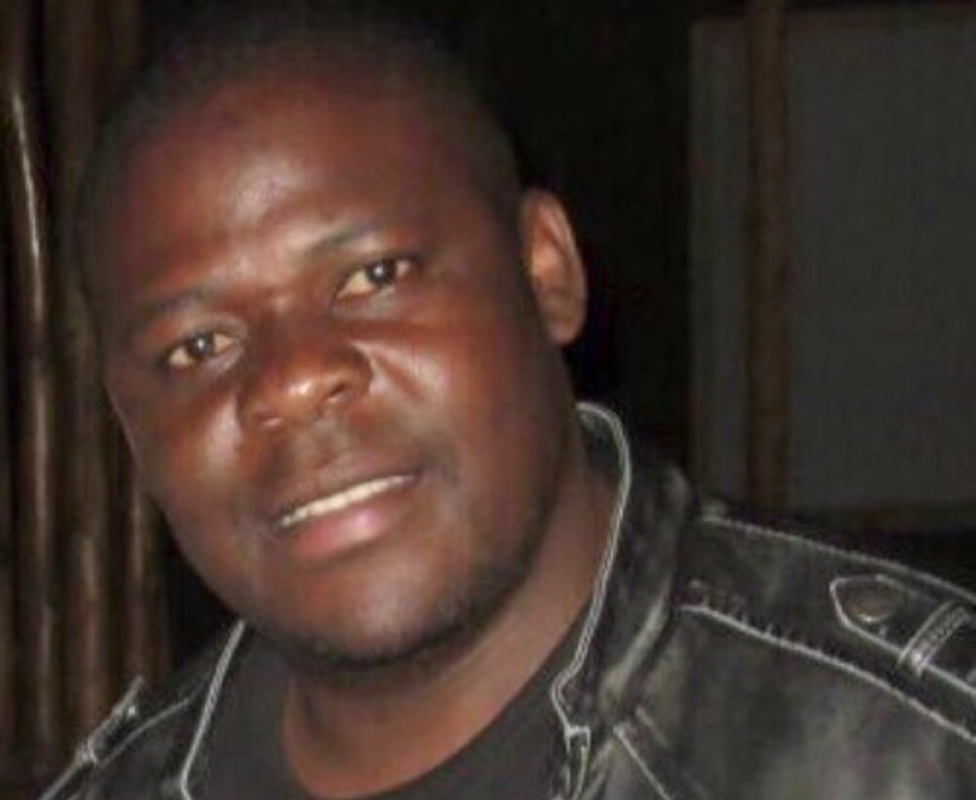 If we were hiding any data, the evidence would be out - we'd be seeing people dying en masse"

The government has said that trials for three vaccines will begin in the coming weeks, though details are scant about how and on whom they will be carried out.

There has been good news from Kagadi and Bunyangabu districts, where 42 days have passed without a new infection - double the incubation period.

Kyegegwa district has also gone for a couple of weeks without a new case, giving the response teams hope that the control measures are working.

But the challenge continues to be people who have been identified as contacts of confirmed cases who then travel without notifying health workers.

The outbreaks in Jinja and Masaka were triggered by two infected people who travelled separately out of Kampala.

Critics feel this is an indication that the health ministry does not have the capacity to deal with containment - and worry about the thoroughness of the contact tracing.

"I think the data that has been put out there is confirmed data, but I do not believe it's exhaustive," ActionAid's Xavier Ejoyi told the BBC.

In response, the health minister acknowledged that she could not say their quarantine or identification of cases was "100% watertight", but expressed confidence that surveillance teams could quickly identify any cases that had been missed.

Lt Col Dr Henry Bosa, the country's Ebola incident commander agreed, telling the BBC: "If we were hiding any data, the evidence would be out - we'd be seeing people dying en masse."

However, he conceded that listing contacts in urban settings was complex and speed was important.

Pupils are due to go back to class for the new school year in January.

The health ministry estimates that the outbreak could end in February or March - though Dr Aceng had a stark warning that this would only be the case if people obeyed prevention measures.

"The end of this epidemic much depends on the communities," she said.