When Marina Ovsyannikova burst into Russian living rooms on Monday's nightly news, denouncing the war in Ukraine and propaganda around it, her protest highlighted a quiet but steady steam of resignations from Russia's tightly controlled state-run TV.

Ukrainian President Volodymyr Zelensky has thanked her, appealing to anyone working for what he calls Russia's propaganda system to resign. Any journalist working in what he calls the fourth branch of power risks sanctions and an international tribunal for "justifying war crimes", he warns.

Some of Russian President Vladimir Putin's biggest cheerleaders on state-run TV have already faced sanctions, including Vladimir Solovyov who presents a talk show on Russia's biggest channel Rossiya-1, and Margarita Simonyan who has accused anyone ashamed of being Russian at this point as not really being Russian.

Russia's state-run channels are required to toe the Kremlin line, so who has quit in response to the war?

Channel One colleague Zhanna Agalakova quit her job as Europe correspondent while two journalists have left rival NTV. Lilia Gildeyeva had worked for the channel as a presenter since 2006 and Vadim Glusker had been at NTV for almost 30 years.

Rumours abound that journalists have also headed for the door at All-Russia state TV group VGTRK.

Journalist Roman Super said people were quitting its Vesti news stable en masse, although that has not been confirmed. However, renowned TV host Sergey Brilev quashed reports that he had resigned, pointing out he has been on a business trip for more than a week.

Maria Baronova is the highest-profile resignation at RT, formerly known as Russia Today. Former chief editor at RT, she told the BBC's Steve Rosenberg this month Mr Putin had already destroyed Russia's reputation and that the economy was dead too. 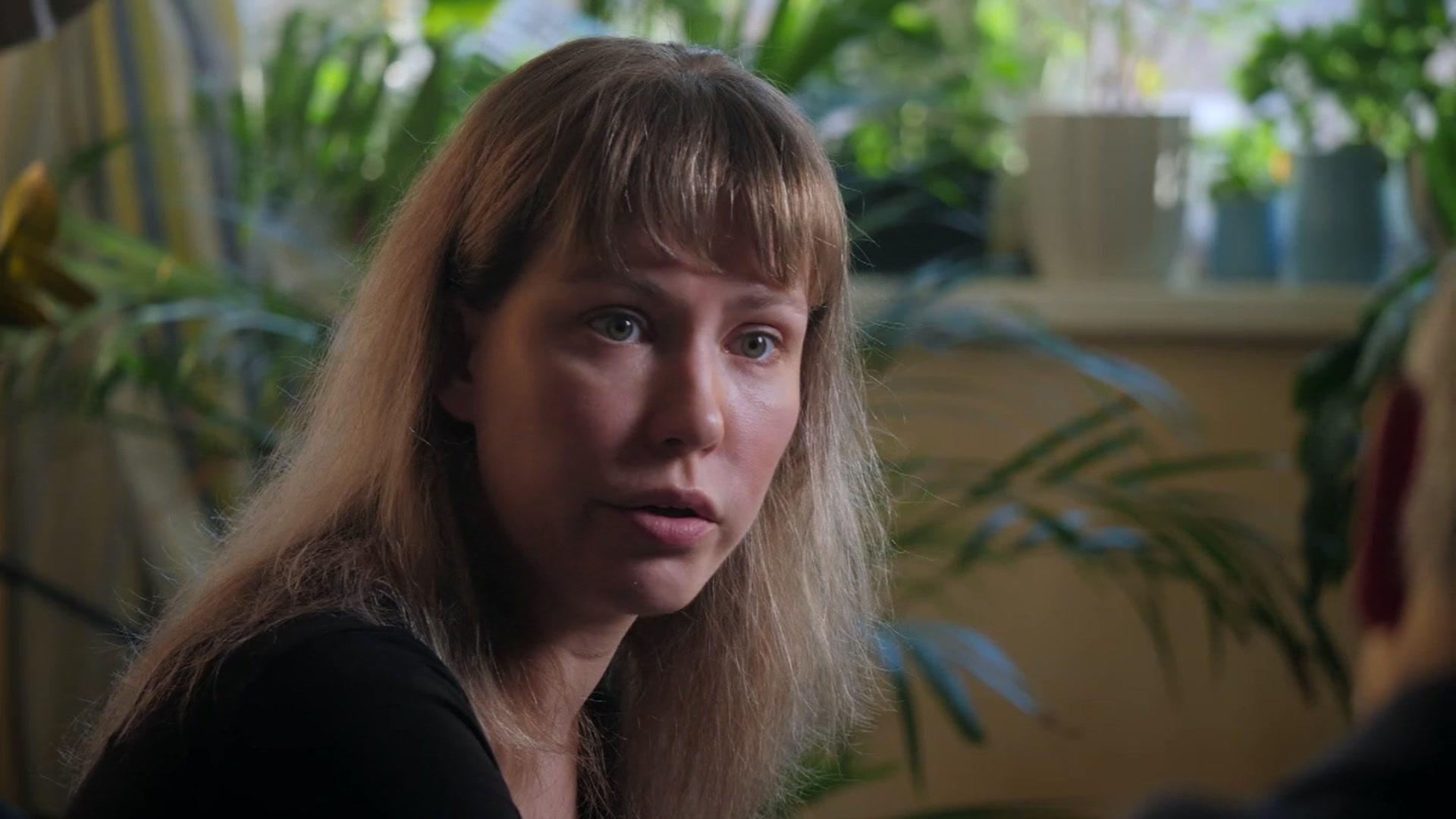 There was a big love of my life, Russia, and now it's dead as well

A number of other RT journalists have also resigned, including non-Russian journalists working for its language services.

French RT presenter Frédéric Taddeï said he was leaving his show because France was "in open conflict" with Russia and he could not continue to host his programme Forbidden to Forbid "out of loyalty to my country".

Days later, the EU said it was banning all of RT's various outlets as well as those of fellow Kremlin outlet Sputnik for their "campaign of disinformation, information manipulation and distortion of facts". Russia's German-based state news agency Ruptly has also endured a spate of resignations, according to Reuters news agency.

Russia's non-Kremlin media have come under repeated attack for years, so many journalists who have worked under constant threat of losing their livelihoods at independent outlets will be unimpressed by the current crop of resignations. Some have been hit with the Soviet-era label of foreign agent.

Dozhd (TV Rain), which was forced off mainstream TV in 2014, has had to halt its online broadcasts because of the Ukraine invasion and a number of its journalists have fled Russia for their safety.

Radio Ekho Moskvy has also been taken of the air amid Russia's new legislation on so-called false information. BBC Russian is among a number of Western outlets that have been banned, while journalists working for Latvia-based Meduza were forced out of Russia.

It is not just journalists who have disappeared from state TV.

One of Russia's biggest talk show hosts, Ivan Urgant, has taken a break from his prime-time Evening Urgant show on Russia's second biggest channel, Channel One, the same station as Marina Ovsyannikova.

He reacted to the war by posting a black square on his Instagram account with the simple message: "Fear and pain. No War." He has since told his followers not to panic, and that he's taken a holiday and will be back soon.

Russia's number one celebrity couple Alla Pugacheva and Maxim Galkin are among a number of other showbiz figures who have also gone on holiday. Galkin said on Instagram: "There can be no justification for war! No War!"